You are using an outdated version of Microsoft's Internet Explorer web browser, which does not display modern web sites properly (including this one). To ensure you always see sites at their best and your browser security is up to date, it is highly recommended that you upgrade to a modern browser.
August 13 2021

Eighty facilitators support around 650 Landcare and environmental volunteering groups and networks across the state to plan and deliver on-ground works to engage local communities in landcare programs that include biodiversity protection, pest and weed management, sustainable agriculture and disaster management.

Facilitator and Landcare Victoria Inc. Board member Scott Elliott commented, “The Victorian Landcare Facilitator Program underwrites the most important on-ground environmental works in the state. I would encourage DELWP to work collaboratively with facilitators over the course of the program to identify opportunities for further support and funding. Facilitators are the glue that hold Landcare groups and networks together, without us landcare would certainly go into decline”. 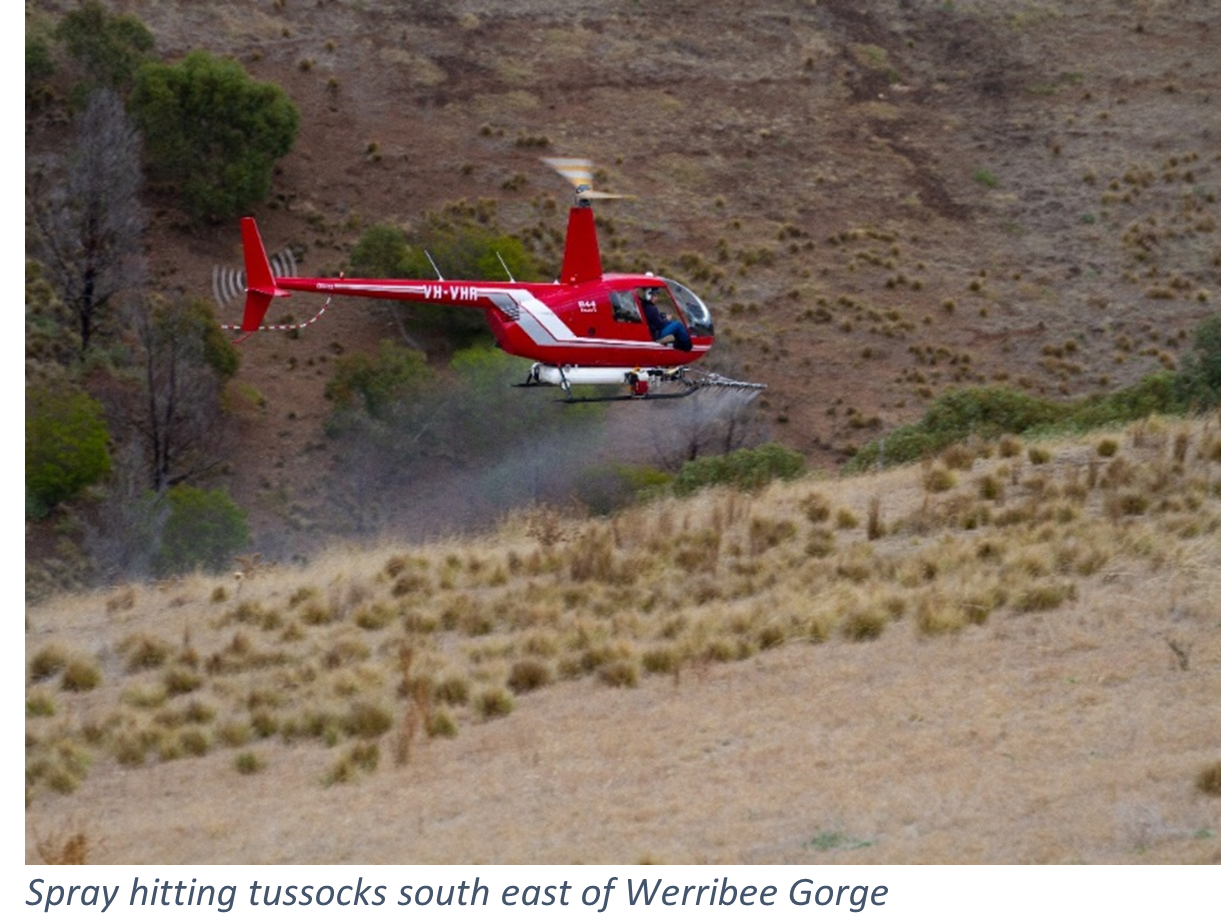 The results show that facilitators play a crucial ‘leveraging’ role, by amplifying the scope and scale of landcare activities for regional communities. They also bring together the community to foster social cohesion, as the findings of the report suggest an attributable net benefit of the facilitators to be $87 million across the state.

Landcare Victoria Inc. CEO, Andrew Maclean commented, “Landcare Victoria Inc recognises the need to support the great work facilitators do to generate even more value from the program in support of the landcare community. Rolling out a program of professional development activities is a priority for the coming year.”